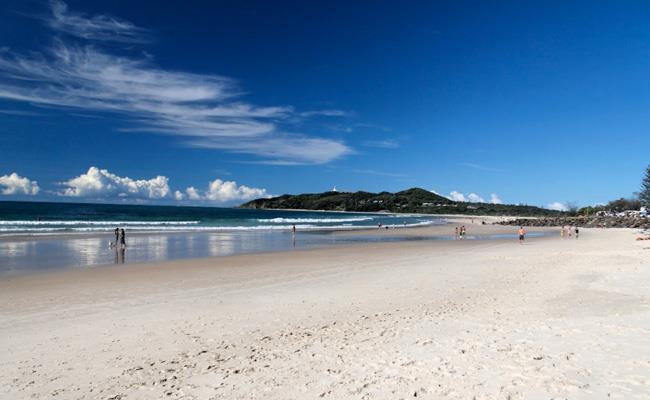 Byron Bay is a small coastal village in the far north east of New South Wales. The resident population swells by three or four times in the popular summer holidays and some other peak times during the year. Shop around for great deals during off-peak times!

Byron Bay is so popular for a number of reasons:

There is a wide variety of options for things to do to immerse yourself in Byron Bay – see our tours and activities on offer. Things such as learn to surf, skydiving, microlighting or hanggliding, kayaking with the dolphins, tours of the region, horseriding, golf, fishing, circus skills and art workshops or visiting one of the many attractions. There are also many things to keep the children amused!

So what are you waiting for? Come and see us!